Suppose that after much careful consideration and communication to ensure that M (a man) is decent and worthy, W (a woman) consents to a male-led relationship and transfers full authority to M. Perhaps they marry and she vows to obey. For many months or years, everything goes well and W willingly obeys M, who protects and cherishes her. But like all human beings, M sometimes makes mistakes and sometimes acts wrongly. Most of the time, these mistakes are not disastrous; but one day, M decides to drive W somewhere when he is under the influence of a mind-altering substance such as a high-strength prescription narcotic or more than a little alcohol. W is aghast at the idea and refuses, to which M replies that she has no choice and that she either trusts him or doesn't. How can such a scenario be resolved? What should W do? 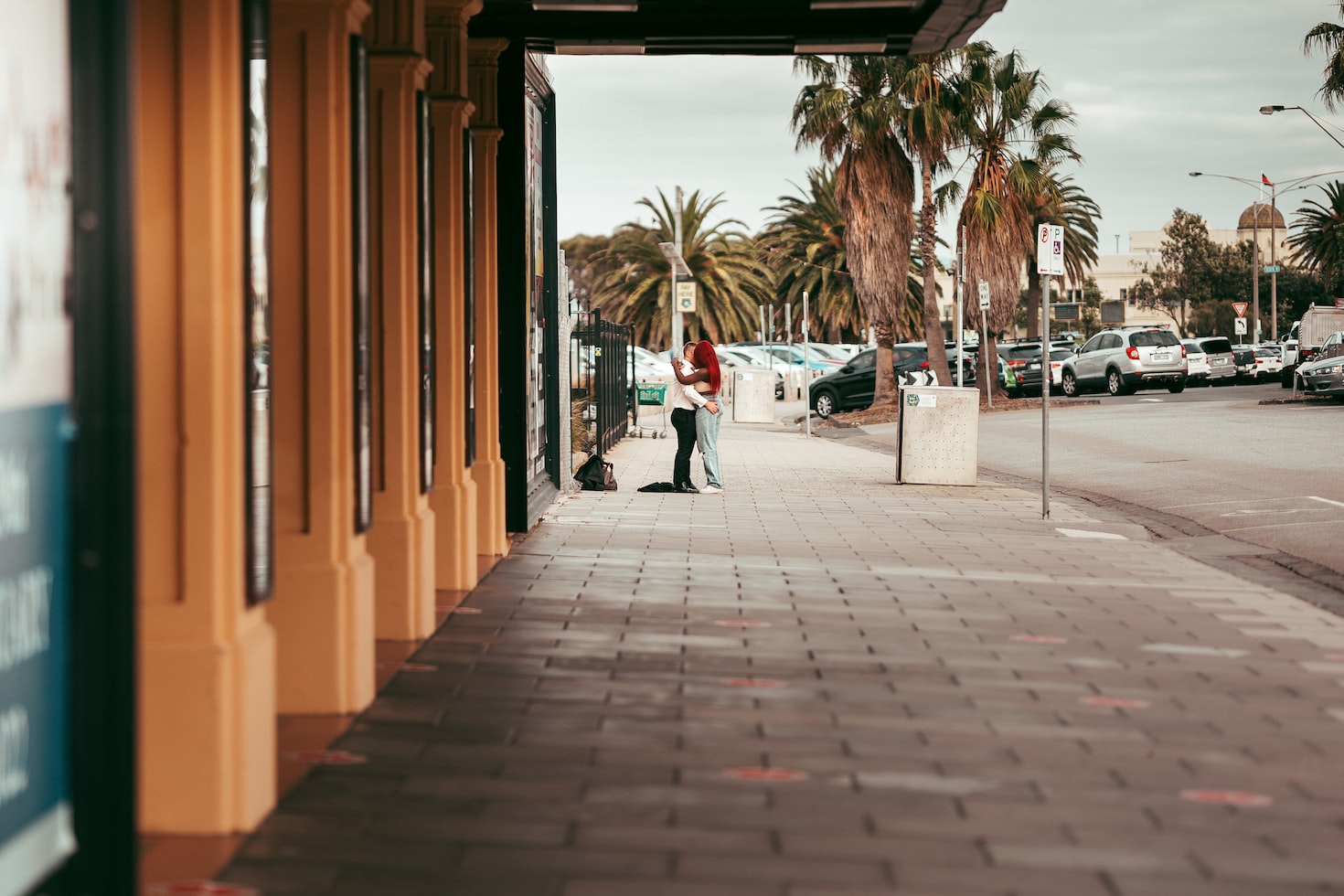 My personal take on this is as follows. It assumes that (1) we are talking about people who live in a free society, and (2) that there has been no concerted, intentional employment of psychological programming/brainwashing, etc., on the woman.

(I make this second very specific stipulation because I think that people in emotionally intense relationship always end up doing some 'psychological programming' to each other; and I want to be clear that I am talking about someone whose will/self-identity, etc., has not been intentionally and profoundly altered through a systematic process, but about someone whose will/self-identity has been altered, if at all, only in the 'normal' way that can (does?) happen in any intense relationship. Though I guess it's not a bright-line issue when I think about it. Anyway.....)

It seems to me to be clear that submission or authority transfer, even when declared by the submitter to be enduring and irrevocable, contains an implicit element of constant contingency, constant re-commitment and re-evaluation, if you will. This is true even in relationships where there is meta-consent or consensual nonconsensuality, as in some relationships; much more so in a relationship where the limits of authority transfer have been implicitly or explicitly defined to be something short of these extremes.

With this in mind the woman always has both the right and the wherewithal to withdraw consent. Even if she says, “I have made my last choice, and that was the ability to freely choose,” this is, as a practical matter, not really true (again, in a free society). She must thereafter constantly choose not to choose again, even if she does not consciously do so.

What keeps a woman from withdrawing from that commitment, even when it causes her to cross some ethical/situational line she had not necessarily considered when she granted it to the man, is entirely interior to the woman.

In some (relatively unusual) cases she actually may not be able to, having truly reached a condition of ‘internal enslavement.’ This is, of course, very similar to what happens in brainwashing, I think, in a lot of ways.

She may not be ‘internally enslaved,’ but may have invested so much in the relationship in terms of emotional capital, self-identity, etc., that she concludes that breaking her commitment to the relationship would be more damaging to herself than crossing the line that she is being compelled against her better judgment to cross would be.

Or she may see it as a point of honor, as a matter of personal integrity or self-identity that she not go back on her word, her commitment.

But ultimately, I believe, there can always be a deal-breaker.

This is why, of course, people must be very careful about making such commitments, if they do truly see them as commitments and would be bothered by the necessity to break them.

But given that is impossible to be certain that one knows everything about a person one needs to know in order to responsibly make such a commitment – I've been in the same relationship for over twenty years now, and I am still learning important things about my wife, and she about me, I think – the potential for this sort of re-assessment of things is always there, even among people who are very thorough and conscientious about getting to know each other, who have done a lot of ‘due diligence.’

Then, too, people change during relationships, of course, so that as time goes by they are less the people they were when the commitment was made. Ideally they grow and change together as things go along, but sometimes, for whatever reason, they grow or change in separate ways; and this can cause a necessity for re-evaluation of whether one can or should stay in the relationship as well.

So what's the upshot of all this: what should W do in this case?

Ideally, M will listen to W's pleas that he not drive, or will later thank her for having taken away his car keys or insisting on driving herself or getting a taxi instead. But if he does not, she may have to take responsibility for her own protection.

How M responds to W's actions after the fact – whether he thanks her for saving them from his mistake or chastises her for disobedience – will say much, I think, about the shape of the relationship in the long-term, and may push W to the point of making the sort of re-assessment of the relationship to which I refer earlier here.